By adminNovember 22, 2021Articles
No Comments 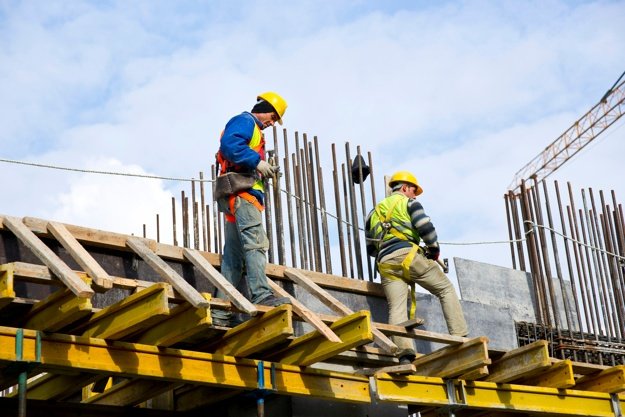 Between 30 July and 6 August 2021, 3 major accidents involving tableforms overturning and falling from height had occurred. These resulted in some loss of lives and also property damage.

On 30th July, a tableform erected between the 5th and 6th storey of a building which was under construction has reportedly overturned and fell on the ground level. This is believed to have happened while it was being repositioned to a different place on-site.

The second incident took place on 3rd August, involving a tableform erected at the top level storey of a multi-level carpark which was also being constructed. The tableform has overturned and fell to the groung level while it was lifted into position and the released from the lifting gears.

The third incident had taken place on 6th August, where a tableform also similarly had overturned and fell off a building which was under construction. Th was then hit by another tableform which was tangled with a third tableform that was being lifted. This tableform has reportedly fell on a lorry, which was empty.

On-site workers, occupiers, tableform manufacturers and employers are advised to follow the rules and regulation set at construction sites or high-risk workplaces to safeguard themselves during accidents. 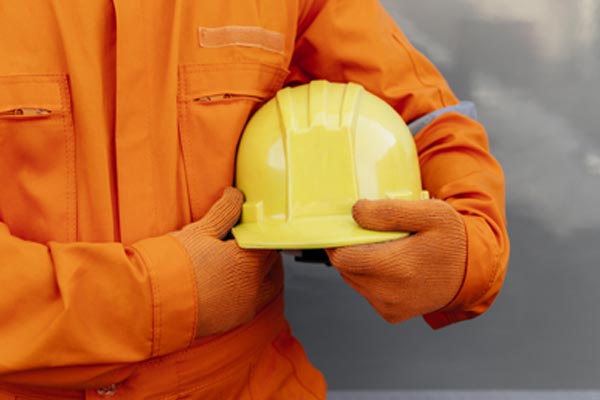 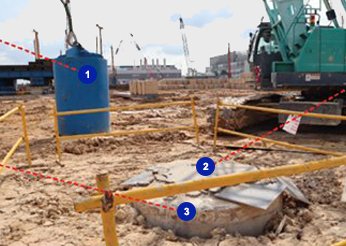 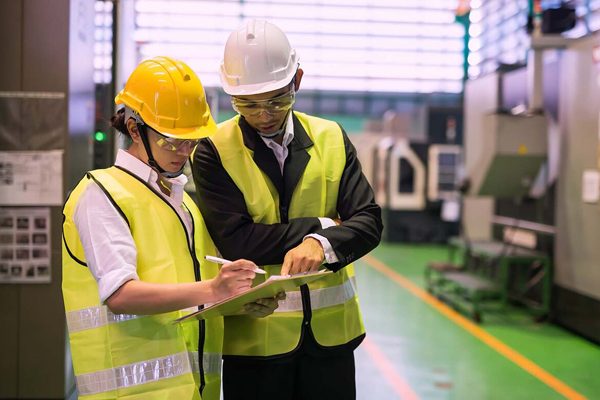